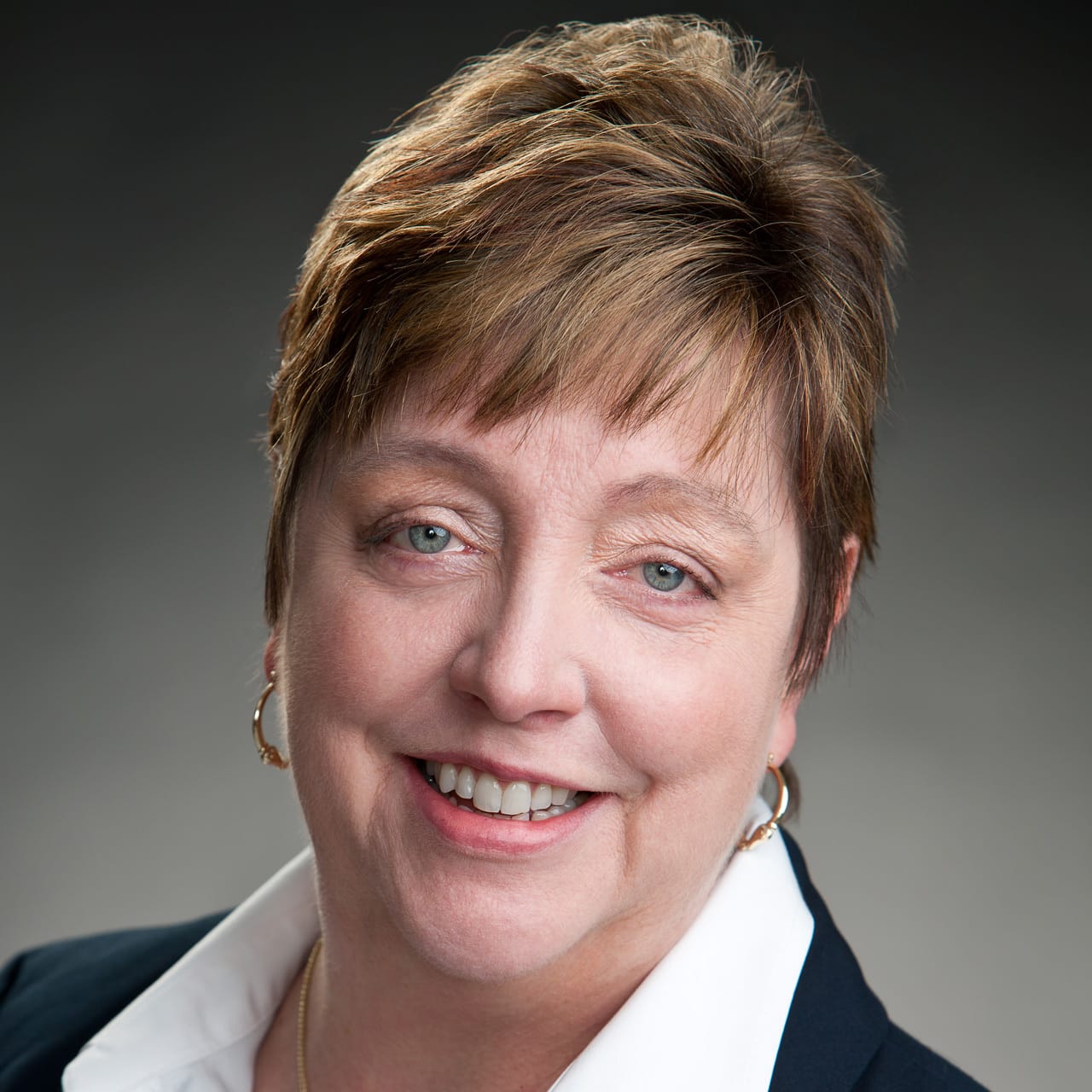 Ms. Holste practices primarily in the areas of family law, mediation, and employment law. She served as the chair of the Family Law Section of the Missouri Bar from 2005-2007 and currently serves as the chair of the legislative subcommittee for that section. Ms. Holste has written articles for the Missouri Bar’s Continuing Legal Education series on child support and maintenance and has spoken at various seminars on topics addressing family law. Ms. Holste received the Family Law Practitioner of the Year Award in 2006. Ms. Holste represents both employees and employers in the area of employment discrimination. The case of Kimzey v. Wal-Mart Stores, Inc.107 F.3d 568 (8th Cir.1997) was her most notable case as the jury awarded punitive damages to Ms. Holste’s client in the amount of $50 million. Ms. Holste has served on the Federal Practice Committee for the United States District Court, Western District of Missouri.

Ms. Holste has lived in Jefferson City since 1987, is married to her husband, Scott, and has two children, Vanessa and Max.

100% of Practice Devoted to Litigation