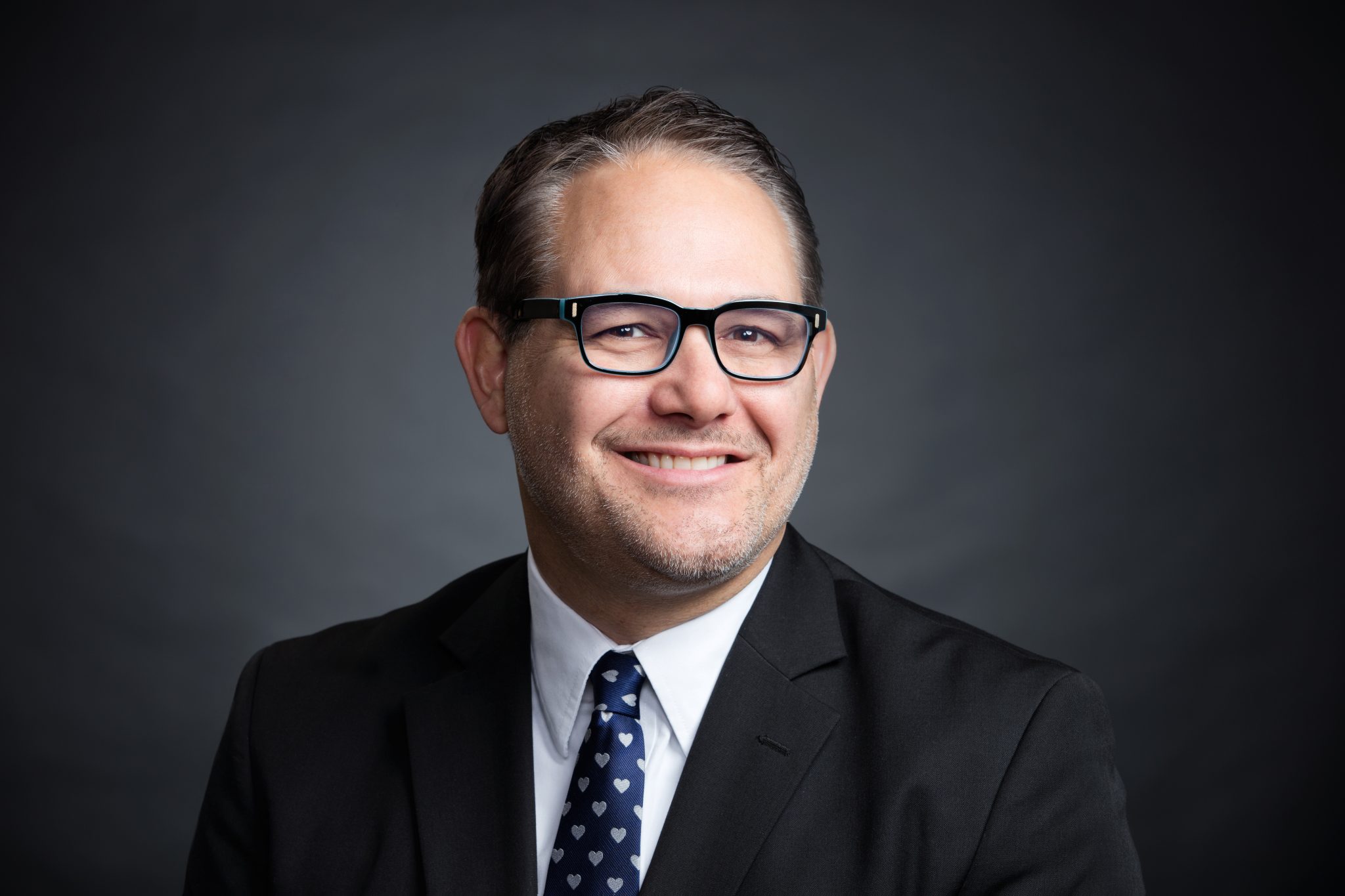 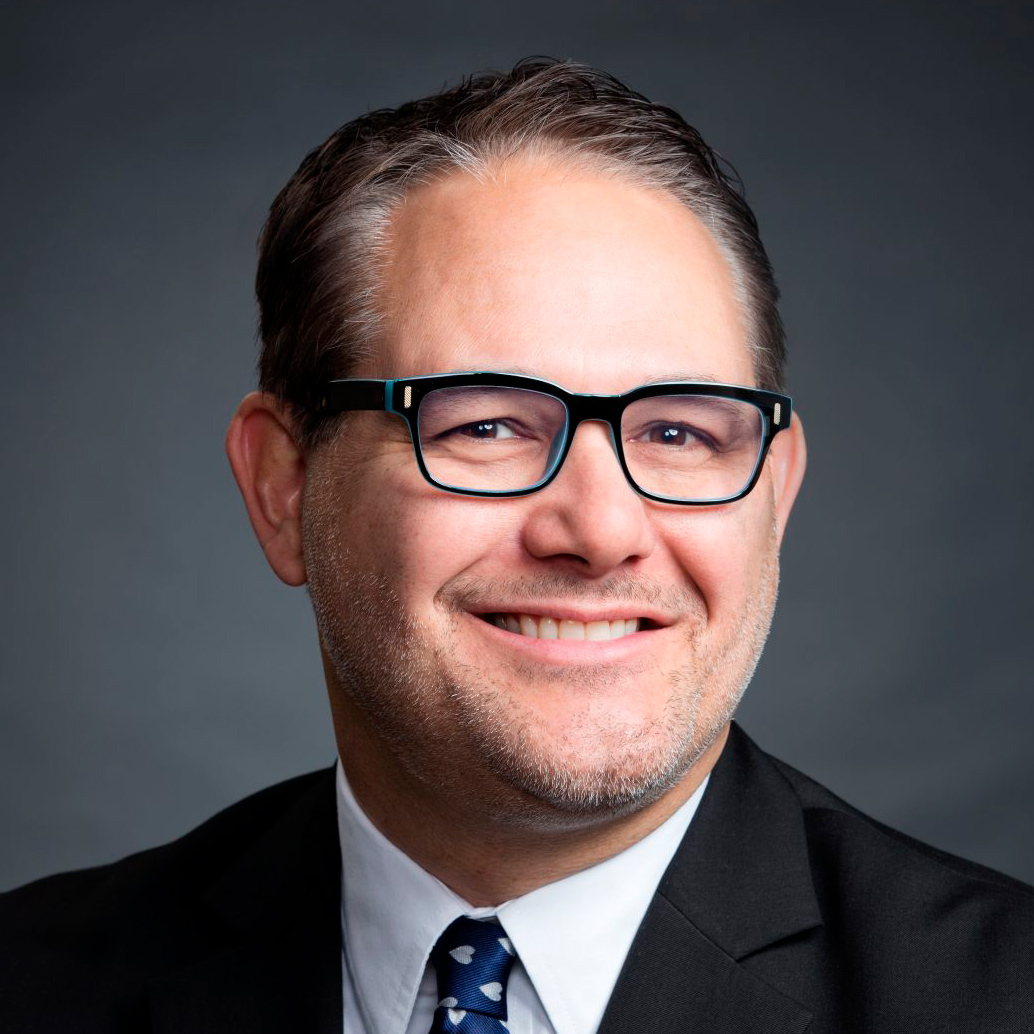 Originally from Southern California, David Wallis has lived in Columbia since 2003 when he moved here to attend law school. While in law school, David clerked for the Attorney General and Public Defender; upon graduating and passing the Bar, he worked briefly for the Department of Insurance investigating Title Insurance fraud. From 2007-2009, he worked as an assistant Public Defender in Cole County, handling all types of criminal cases and successfully defending complex felony cases including numerous acquittals after jury trial. In 2009, he was transferred to Columbia Public Defender Trial Office as an assistant PD and was promoted to District Defender in 2011, where he managed a staff of 21 including 14 attorneys. David Wallis has represented thousands of clients in criminal cases ranging from peace disturbance to first degree murder. He has successfully defended a first-degree murder case, two second-degree murder cases, several several high-profile cases, and many complex felony cases. He has tried over 50 jury trials and was first chair in 38 of those trials. David has practiced criminal law throughout mid-Missouri.

David lives in Columbia with his two sons, Clark and Rivers. They are members of Our Lady of Lourdes Catholic Church.