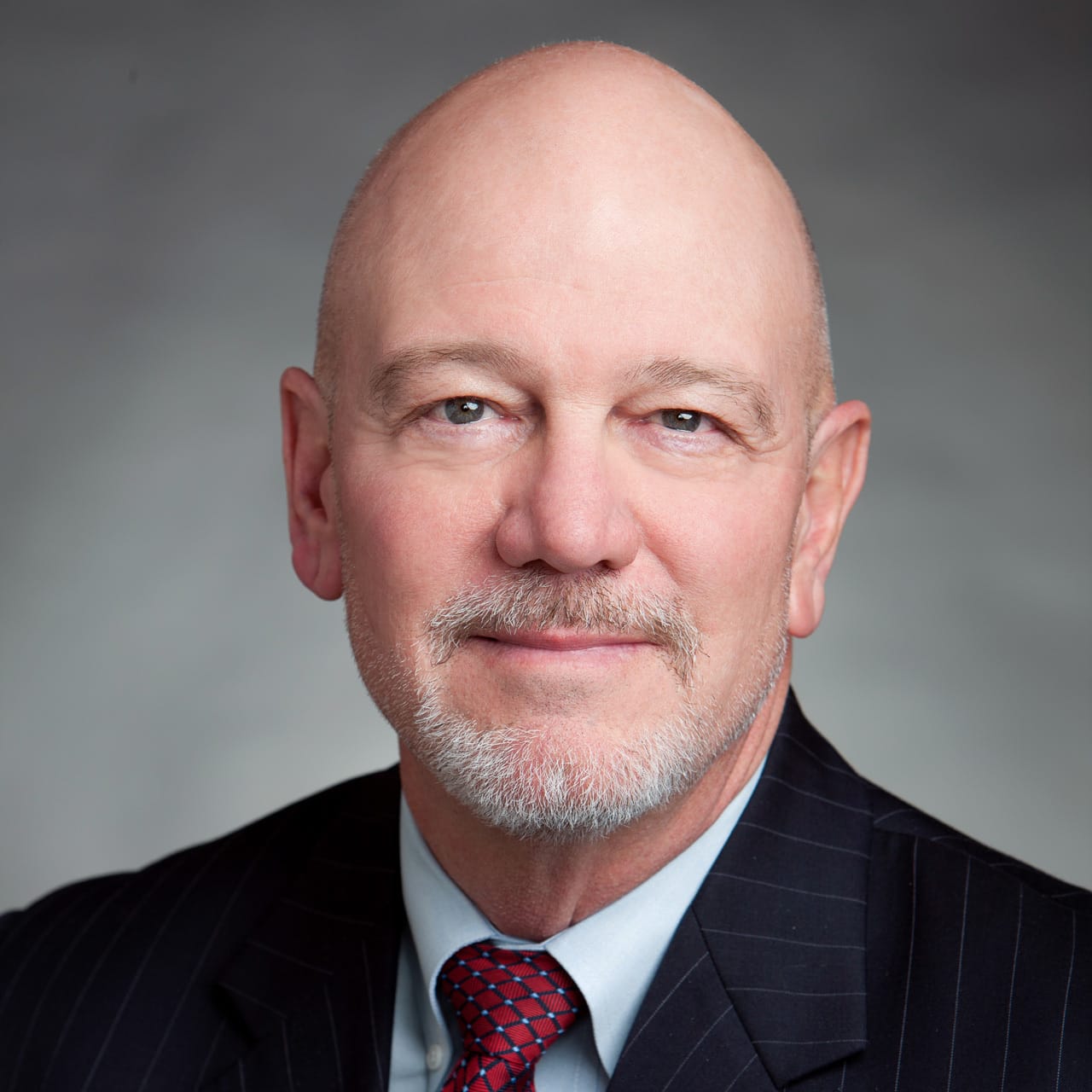 Mark began the practice of law in a large insurance defense firm in St. Louis in 1981 representing insurance companies and their insureds. In 1985, he moved to Jefferson City, where he began representing people who have been injured or otherwise hurt by insurance companies, companies, and individuals. “When I represented the companies, it was a challenge, but at the end of the day, it was just about money.” Now, his practice is predominantly representing the party who has been injured. “I now have the opportunity to make a difference in my clients’ lives. The gratitude I get from my clients when they know their expenses are covered and their future is secure is tremendously satisfying.”

Mark and Rudy recovered over $11 million for a client in 2012 who suffered an electrical injury in a workplace accident. Also, Mark and his partner Rudy Veit, recovered one million dollars for a paraplegic client over a poorly fitted wheelchair. The client now has a handicap accessible van, a new house, and a secure future. Mark has also represented clients against General Motors, Walmart, John Deere, Amtrak, the Missouri Department of Transportation, various manufacturers, trucking companies, nursing homes, and major insurance companies. Product liability, construction defects, and refusal to pay claims along with more routine auto accidents and other negligence cases have led to numerous six and seven figure recoveries for clients.

“Nothing makes me happier than having clients come in who think their situation is hopeless and finding a way to get them justice while getting the responsible party to face their liability. That’s the way the system should work, and we do our best to see that it does.” Mark is also a certified mediator.

Mark was named a Kansas/Missouri “Super Lawyer” in the field of Personal Injury for 2011 and 2013.

When not working, Mark enjoys golf, fishing, hunting and traveling. He is an avid fan of Missouri sports and the St. Louis Cardinals. Mark was name to the Mon-Clair (Ill.) Baseball League Hall of Fame in 2012 and the St. Louis Area Amateur Baseball Hall of Fame in 2014. He is a member of the First Presbyterian Church of Jefferson City where his wife of 33 years, Vicky, is a deacon. His son, Jason, is an up-and-coming attorney at Carson & Coil. Daughter Tiffany and her husband are serving as missionaries in Zambia, Africa. Mark and Vicky became Grandparents twice in 2013.

95% of Practice Devoted to Litigation

Featured in the Top Attorneys of North America 2019-2020 Edition 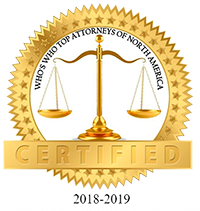